A true family business, PX GROUP comes under the stewardship of the Chave family. Its founder and chairman of the group, Pierre-Olivier Chave, has passed on the flame to his two sons, Philippe and Sylvain. 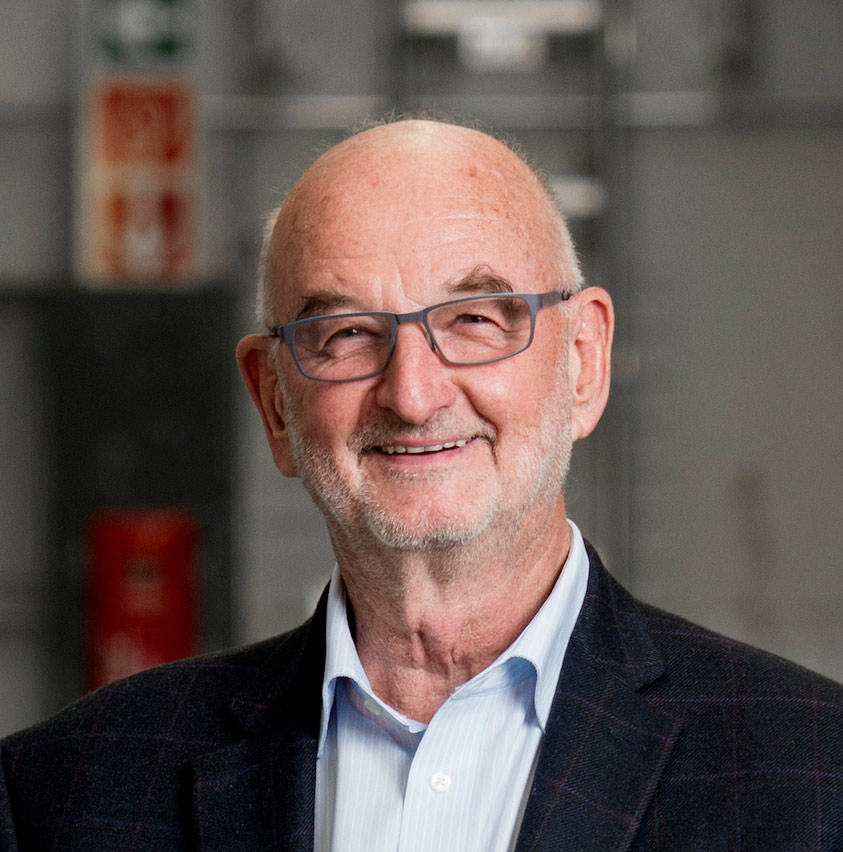 Born in 1943 in Lonay, Pierre-Olivier Chave graduated in mechanical engineering, before completing his studies in metallurgy at postgraduate level (University of Neuchâtel, Prof. Willy Form). 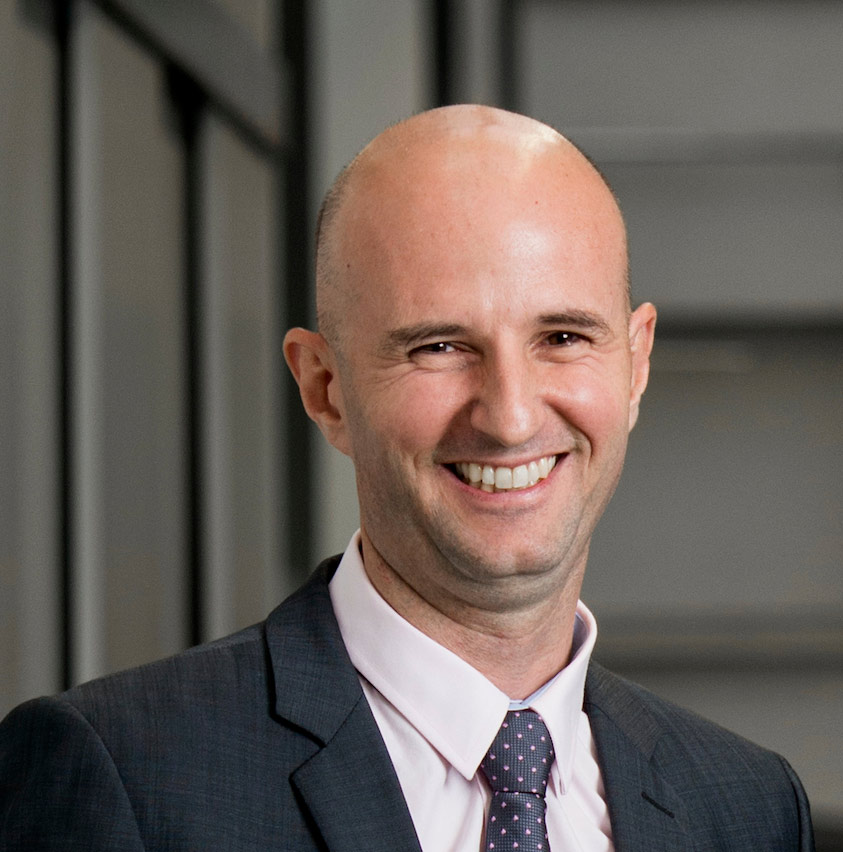 Born in 1971 and a graduate in micro-technological engineering, Philippe Chave is now Director of the metallurgy division of PX GROUP.

Born in 1974 in Neuchâtel, Sylvain Chave gained his vocational diploma [CFC] in general mechanical engineering at Fribourg, at the age of just twenty.

From 1964, he held several engineering jobs in metallurgy companies based in Switzerland and Germany.

In 1976, he established his first company making metallurgical semi-finished products “PX PRECINOX SA”, in La Chaux-de-Fonds, Switzerland. Thereafter he created one by one all the companies forming PX GROUP, which today comprises ten businesses.

From 1990 to 2004, Pierre-Olivier Chave chaired the Industrial and Management Association for the Canton of Neuchâtel. In 2002, in collaboration with the State of Neuchâtel he was involved in setting up the NEODE Science and Technology Park, which he would chair from 2003 to 2010.

Finally, Pierre-Olivier Chave chairs or is a board member of several industrial companies based in the canton, in Switzerland and also abroad. He can rightly be called a tireless entrepreneur!

He is continuing the work started by his father, namely: developing unprecedented new solutions for the markets, promoting a culture of innovation, strengthening the synergies within the group in order to harness an unrivalled set of complementary expertise.

After starting his career in automation and machine construction between Taiwan and China, he joined the group in 2004, taking over responsibility for the SWISS PROFILE site in Malaysia.

His twenty years’ international experience in a variety of functions – machine assembly, engineering and even customer service – have enabled him to strengthen the group’s standing abroad. Today, he can pride himself on having a foot in both Europe and Asia. A resolutely “international” profile, constantly on the lookout for new opportunities.

In 1996, he took an active part in the opening of the SWISS PROFILE site in Malaysia. He would remain there for four years. He then left the group to purchase and manage Golay Diamants ODI SA in Moudon, in 2000.

He rejoined the group in 2007, by becoming a Board member. In the space of a year, he gradually took over PX TOOLS and XACTFORM. PX TOOLS is now a benchmark in tools development, both in-house and for customers.

Heading up PX GROUP’s “tooling” unit, Sylvain Chave is continuing the work started by his father, and identifies the synergy and combinations prevailing within the group, with a view to constantly tackling new challenges.

Close Menu
The version of your browser is too old to display our website correctly.
We advise you to upgrade to a newer browser.